A kit that cleanses energy and naturally refreshes the air

✔ Perfect for meditation  ✔ It highlights the spiritual experience

MOONHOLI Palo Santo & White Sage set for those who value daily rituals, looking for peace, rest and relaxation. Perfect for people who are at peace with themselves, celebrating moments and practicing mindfulness. Also a great option for busy people in need of restoration and a bit of relaxation in the evenings. A set of beautiful and aromatic fragrances for those who believe in the symbolism & everyday celebration.

In Spanish, Palo Santo (Bursera Graveolens) means Holy Tree, it grows plentifully in South America and has been used by medicine men for centuries during ritual prayers, ceremonies and during treatment, it has metaphysical and cleansing properties to remove negative energy, and the first mentions date back to the Inca tribes. The peoples of South America believe that cleansing with the Palo Santo smoke promotes good life, brings happiness and attracts life opportunities.

A legend has it that when the world was inhabited by just a handful of people, the most righteous of them – Cosakait – fell in love with a girl who, unfortunately, did not reciprocate his feelings. The man broke down and became ill and the illness brought him to his death bed. Before he departed, he promised that he would always be near the girl he loved. Cosakait said that he would decorate her head with flowers, drive away insects, and he would also change water that she touches with her mouth to make it sweet. A tree grew next to his burial site, it had a subtle smell, and when burnt – it exuded a stronger aroma. The legend says that it was the Palo Santo – the symbol of love and longing for an unfulfilled love. The Tobas tribe believed the tree to be holy.

Having discovered this legend, we want to introduce an element of magic into our homes.

Turn on good vibrations, get rid of bad energy. Native Americans used sage for ritual ceremonies as incense, it is perfect for cleansing space, it banishes the powers of evil, bad feelings and adverse outside influences, and this is what we want – for our home to be pure, good energy.

Tip on how to cleanse your home: burn incense, moving it clockwise, paying special attention to windows, doors, and corners. Incense your belongings with sage by as if immersing them in the smoke. After you have finished, air the house well to remove all the heavy energy that has been collected by the sage. You can also cleanse the energy of yourself and other people. To do so, light the sage incense and make movements with it – from the ground to the head, at the front and back of the body and on the sides. 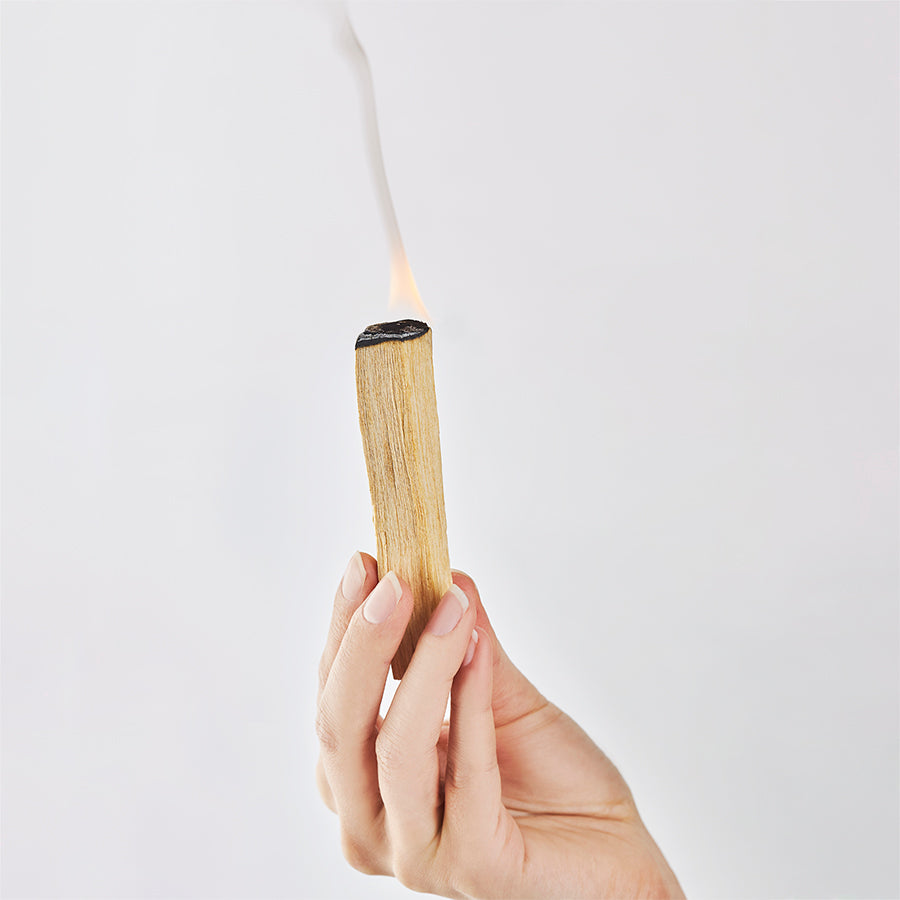 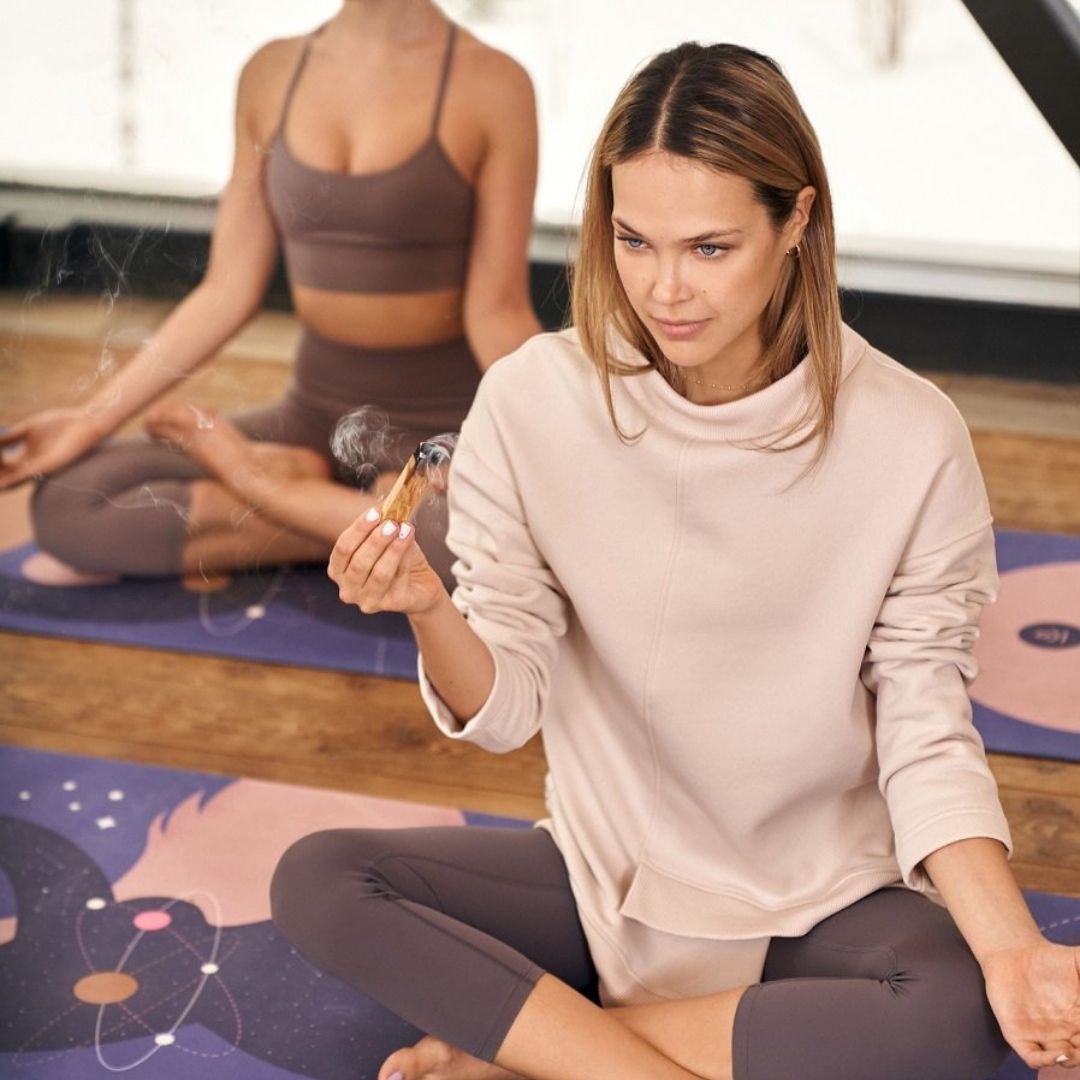 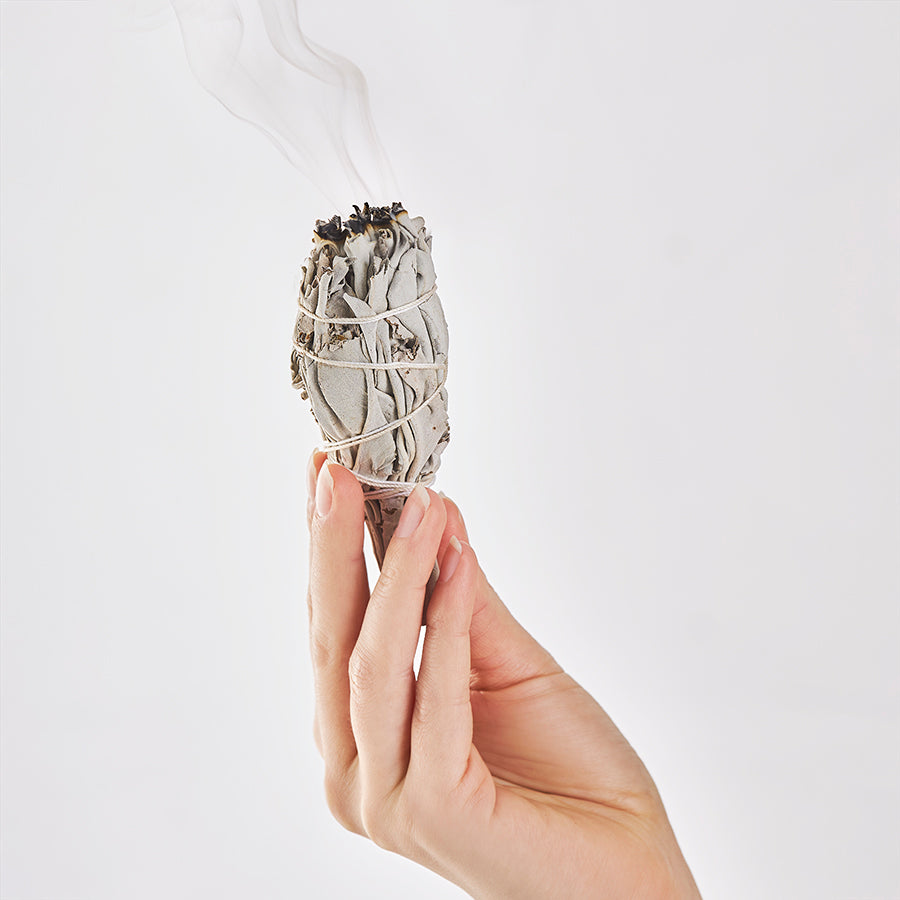 MOONHOLI is the essence of natural femininity, universal truths of nature and a holistic lifestyle. Lifestyle yoga mats are designed for active, independent and conscious modern women. The beautiful, elegant and modern design of the mats will perfectly fit into your surroundings and will make your yoga practice or training a real pleasure. Designer prints inspired by nature, travel, art and universal spirituality will make your yoga practice an unforgettable experience. By creating these eco-friendly yoga mats, the brand is committed to spreading environmental awareness and therefore does not use harmful PVC or any other toxic substances in their production. Ecological yoga mats are made of natural rubber. Yoga mats with MOONHOLI prints are made using natural water-based paints to protect you and the planet Earth.

Every month 10% of the Cosmic Girl mat sale revenue is donated to the Rak’n’Roll Foundation, thus supporting people suffering from cancer. 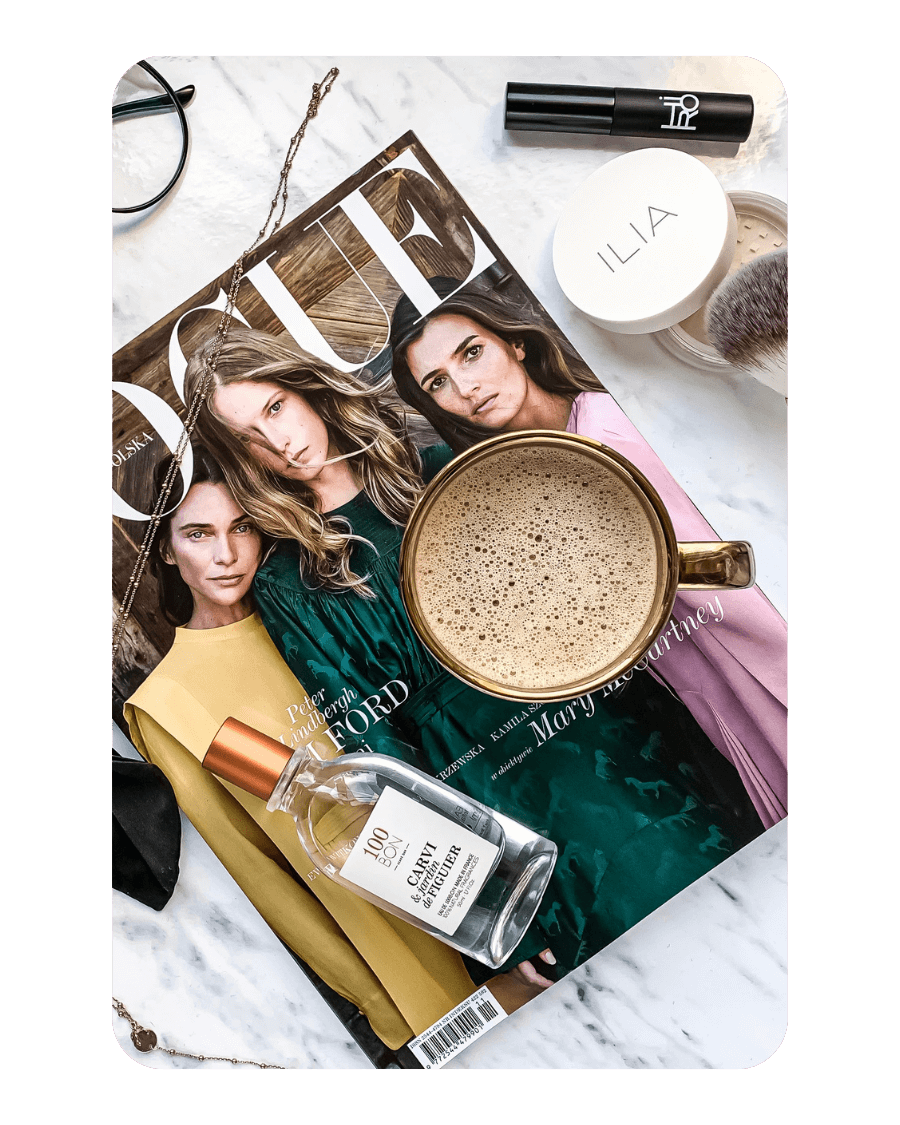